My name is Iris and I am a purebred Korat cat. I was born early February 13, 2016 at the Belle de Lyca cattery in St-Jérôme, Québec. My father’s name is Ka-Sat and my mother’s name is Azzura. I have two brothers and one sister. 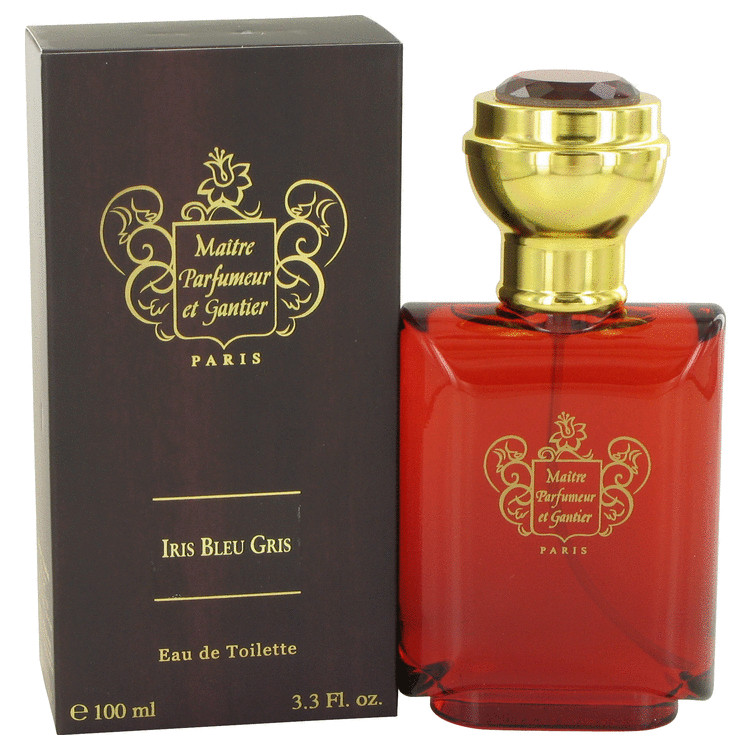 Let me explain how I got named Iris. Because it was the 9th litter of the cattery, names had to begin with the letter « i ». The theme this time was perfume names. Without wanting to brag, I think I was assigned the best name of all time! The chosen name was Iris Bleu Gris which translate to Blue Gray Iris and describe exactly Korat’s coat color, also described as blue/silver.

My masters have decided to keep my birth name, which is not common. There are several reasons for this. The first is that my mistress is an optometrist and who says eyes also says iris.

In addition, my mistress is the owner of an IRIS clinic which is popular in Canada, no joke!

Finally, the last reason is that our eyes’s iris is an integral part of our charm. Indeed as we are kitten our iris is amber and will turn to a bright and beautiful emerald green around the age of 1 year.

Crazy isn’t it? Looks like this name was predestined to me.